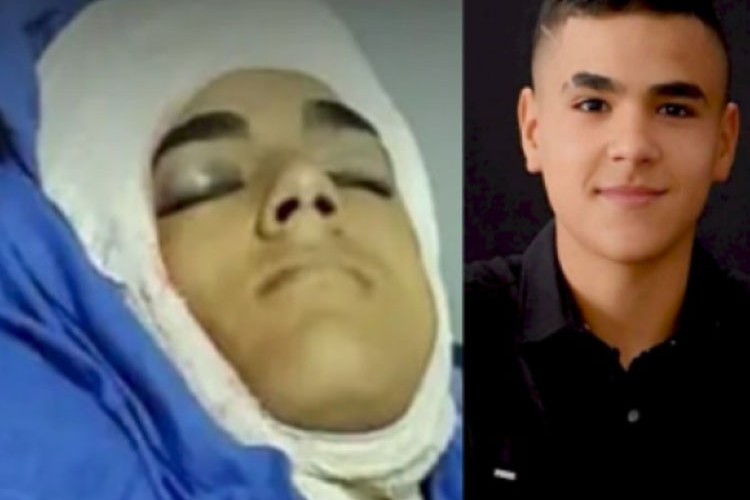 West Bank - Israeli occupation forces shot to death a Palestinian teen and injured dozens during confrontations that took place after the former's storming of the city of Nablus to secure the colonial settlers storming of Joseph's tomb.

Palestine's Ministry of Health announced, at dawn today, Wednesday, the maryrdom of the child, Ghaith Rafiq Yamin, 16, of critical wounds he sustained by Israeli occupying forces live bullets in the area of ​​Joseph's Tomb in Nablus.

Yamin was critically wounded by live bullets in the head, and was taken to Rafidia Governmental Hospital, where he was later pronounced dead.

And local sources reported that, last night, the occupation forces stormed the eastern region of Nablus with about 30 vehicles, accompanied by a military bulldozer, amid heavy firing of bullets, sound bombs, and tear gas.

Confrontations took place with dozens of young men who blocked Amman Street by setting fire to tires to obstruct the occupation patrols.