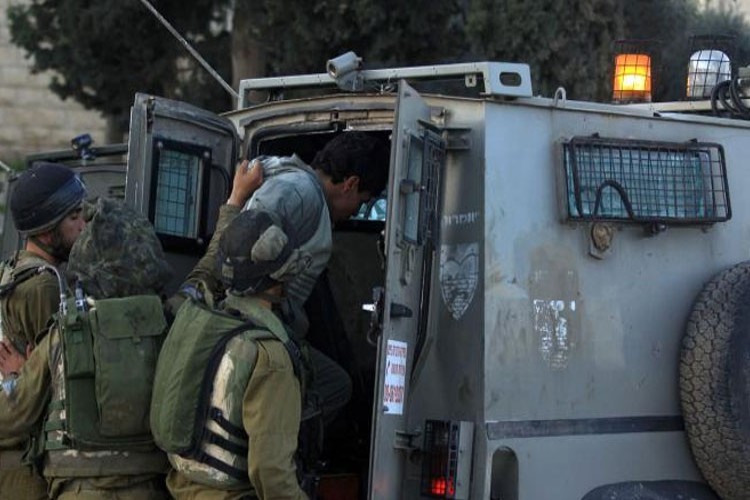 According to local sources, the occupation forces detained 6 Palestinians from Qalqilya governorate, 8 from Al-Khalil, 2 from Ramallah, in the central West Bank, and three others from Jenin.

Additionally, they detained 8 citizens of the town of Sa’ir, east of Al-Khalil, including a citizen and his son. The detained Palestinians have been identified as Abdel Moneim Jaradat and his son “Basel”, Bashar Idris Jaradat, Jihad Omar Jaradat, Omar Hamdan Jaradat, Saad Nimr Al-Farroukh, Shehadeh Motour, and Murad Motour.

In a related context, Israeli occupying soldiers detained 3 young men while passing through the "Dotan" military checkpoint near the town of Yabed, south of Jenin.