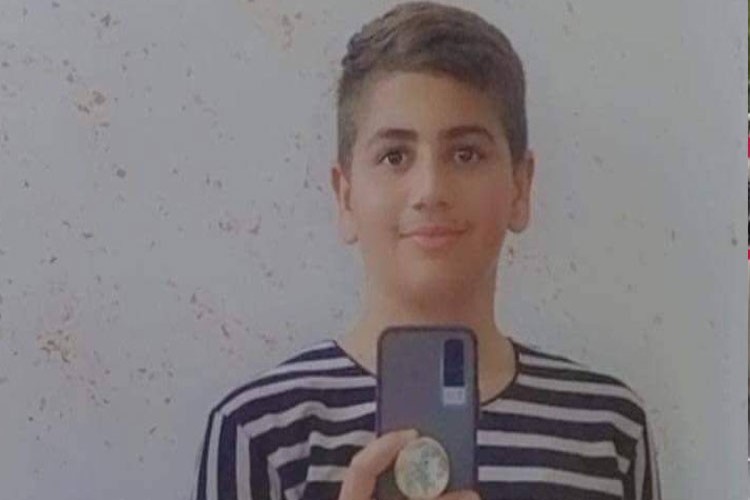 Palestine's Ministry of Health stated that the martyr, Zaid Saeed Ghoneim, 15, was killed by Israeli occupying forces during confrontations with Palestinian youths in the town of Al-Khader.

And medical sources added that Goneim was critically wounded with three bullets in the neck and back, and as a result, he passed away shortly after he was transferred to the Yamamah Hospital in Bethlehem.

Earlier today, the West Bank witnessed confrontations with the occupation forces and settlers on the one hand and Palestinian freedom fighters on the other hand, during which dozens of Palestinian civilians were wounded.

In a related context, the Red Crescent Society reported 88 injuries, 10 of them with rubber-coated steel bullets, during the confrontations in Beit Dajan, Jabal Subaih, Beita, and Hawara in Nablus.