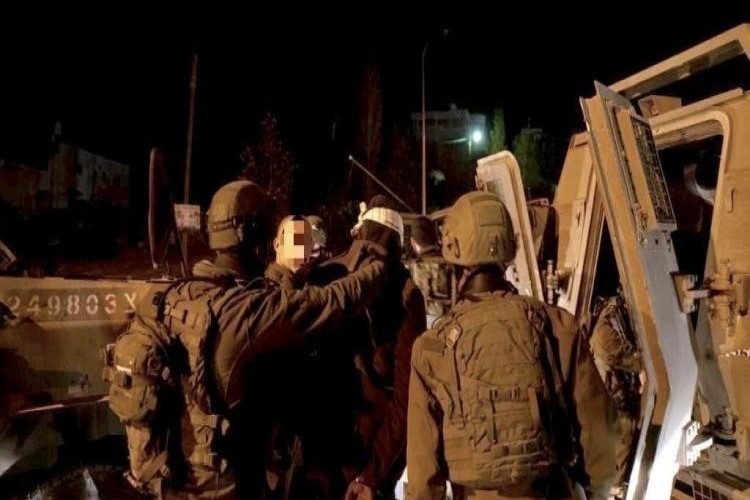 Sammour added that the colonial soldiers searched and ransacked several apartments and abducted thirteen Palestinian construction workers before moving them to an interrogation center.

He also said that the invading forces have recently escalated their violations against the Palestinian workers, especially in areas near the Annexation Wall, abducted many workers, and injured several others after attacking them with live fire for not obtaining permits to work in the 1948-occupied territories.

It is worth mentioning that the Israeli occupation forces frequently attack, chase, injure, and abduct Palestinian workers near the gates of the illegal Annexation Wall near Jenin and other parts of the occupied West Bank.