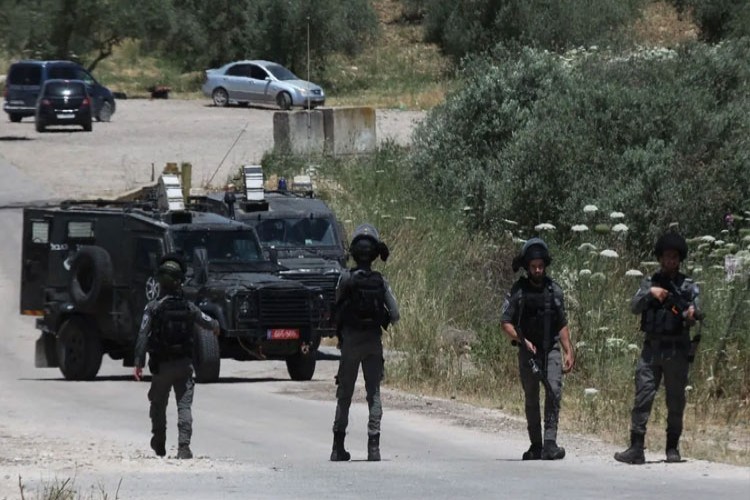 Eyewitnesses said the colonial soldiers fired live rounds at Palestinian workers trying to cross the military roadblock, wounding a young man, 28, with a live round in the leg, resulting in a moderate injury.

They added that another worker, 23, suffered fractures and bruises after the terrorist soldiers repeatedly assaulted him at the roadblock. His wounds were also described as moderate.