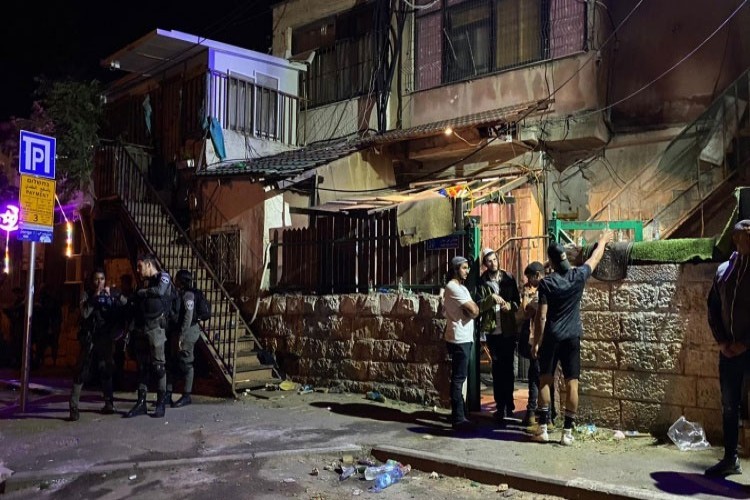 Colonial Israeli settlers attacked several Palestinians, injuring one in the Jaber neighborhood in the Old City of Al-Khalil, in the southern part of the occupied West Bank.

The colonizers invaded the neighborhood and began hurling insults at the Palestinians before assaulting and wounding a young man.

Eyewitnesses said the colonizers were attacking the Palestinians near their homes, before Israeli occupation forces invaded the area and fired several gas canisters and concussion grenades at the Palestinians, causing a few to suffer the effects of tear gas inhalation.