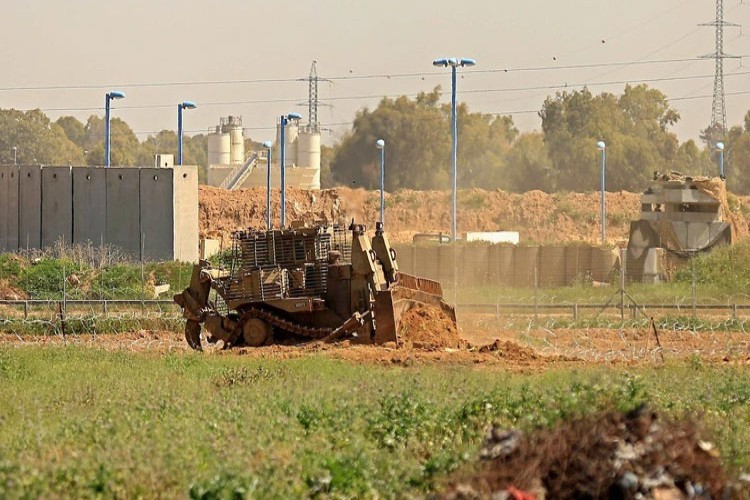 Several Israeli occupation military vehicles invaded Palestinian farmlands near the fence, east of Beit Hanoun, in the northern part of the besieged Gaza Strip, and razed them.

They added that the occupation bulldozed lands near the fence and installed sand hills, especially in areas close to the fence.

The Palestinian farmers had to leave the invaded area to avoid further Israeli occupation escalation against them and their lands.