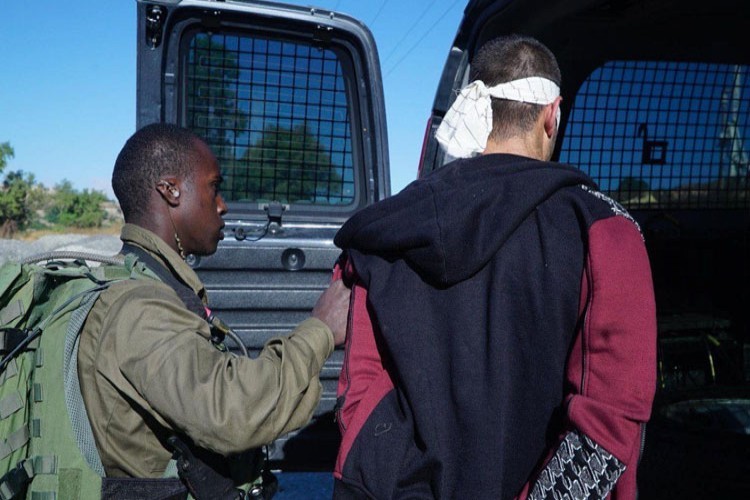 Medical sources said the colonial soldiers shot one Palestinian in the abdomen, and another in the leg, before the medics rushed them to a local hospital.