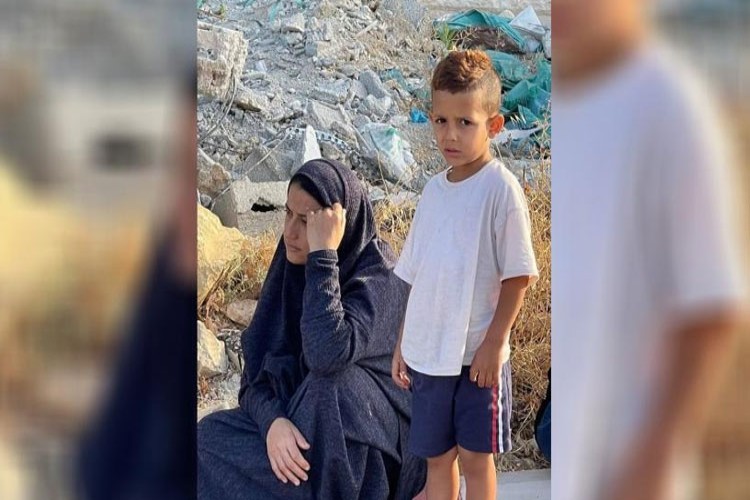 Israeli occupation forces demolished a Palestinian-owned under-construction home in Bil’in village, west of Ramallah, in the central occupied West Bank.
Media sources said several Israeli occupation jeeps and bulldozers invaded the village and demolished the home of the Palestinian detainee, Barakat Ali Fayez al-Khawaja.
The Israeli occupation authorities claimed the property did not receive a permit from the so-called “Civil Administration Office,” the administrative branch of the illegal Israeli occupation.
It is worth mentioning that the terrorist Israeli soldiers abducted Barakat on January 24, 2022, and slapped him with a six-month Administrative Detention order without charges or a trial.
In a related context, colonial Israeli forces tore down many commercial sheds and structures near the main junction of ‘Anata town, northeast of occupied Jerusalem.