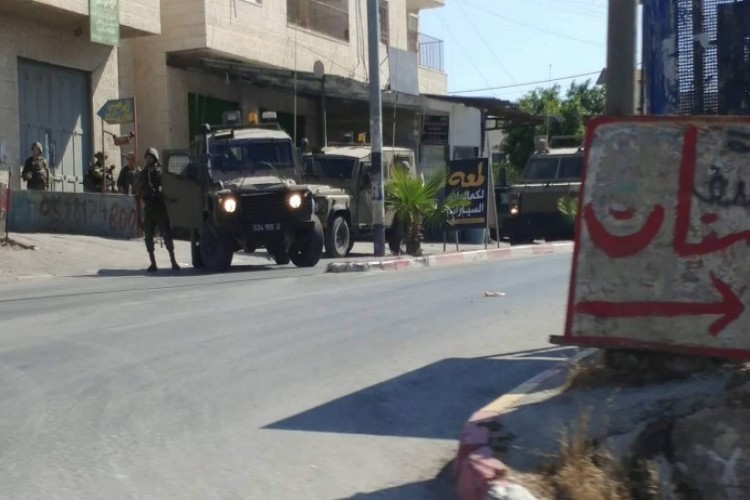 The Health Ministry said a young man, 23, suffered a severe injury after Israeli occupying soldiers shot him in the abdomen. It added that the Palestinian was bleeding profusely due to his gunshot wound and was immediately admitted to surgery.

The colonial soldiers also shot two young men with live fire, causing moderate wounds, before they were moved to a hospital in Bethlehem. One of them suffered a gunshot wound to the back.

It is worth mentioning that dozens of Zionist soldiers invaded the refugee camp to abduct a young man but could not find him.