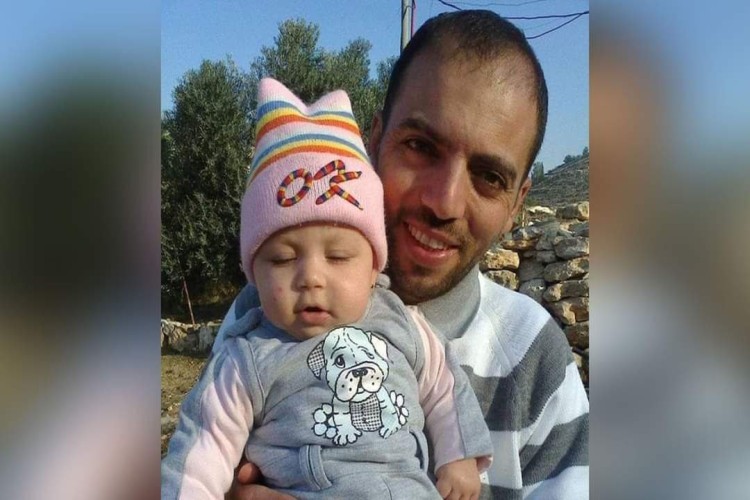 Shortly after suspending his 111-day hunger strike, Israeli occupation authorities reneged on an agreement to release a Palestinian administrative detainee, held without charges or trial, and renewed his detention for four additional months.
The Palestinian Prisoner’ Society (PPS) said the new four-month detention order was issued two days after the detainee Khalil Awawdeh, 40, paused his strike.
The detainee held a hunger strike for 111 days, suffered severe health complications, and only ended the strike after an understanding for his release was reached; however, the Israeli occupation Prison Authority decided to impose a new four-month order, the PPS said.
The PPS added that Awawdeh, a father of four from the Ethna town, near the southern West Bank city of Al-Khalil, was assured he wouldn’t be facing new detention orders; however, Israeli occupation reneged on the agreement just two days after the concurrence.