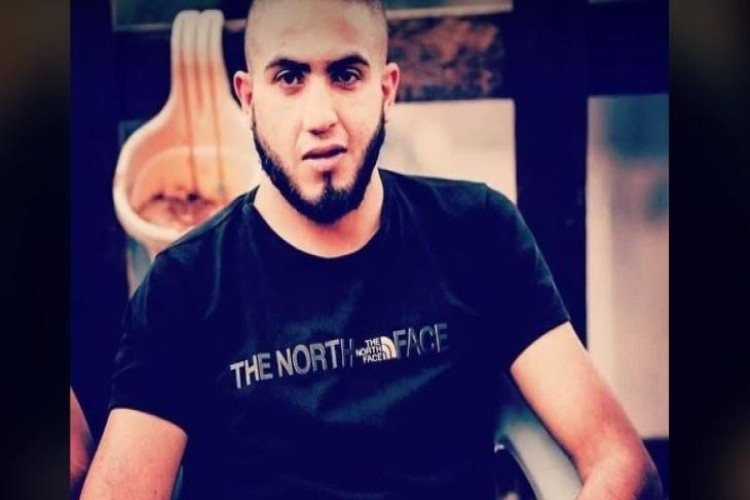 Israeli occupation soldiers shot to death a young Palestinian man in Jenin, in the northern part of the occupied West Bank.
Local sources reported the invading soldiers shot and killed Muhammad Maher Marei, 25, from the Jenin refugee camp, during protests after the former's invaded Jenin.
The sources added Mohammad was shot in the heart and was then rushed to the hospital. But at the hospital, he succumbed to his wounds, despite all efforts to revive him.
In a related context, the Israeli occupation forces shot another Palestinian, who was rushed to the hospital, and his health is stable.
Furthermore, the colonial soldiers occupied rooftops of tall buildings in Jenin and its refugee camp and used them as firing posts for their sharpshooters.