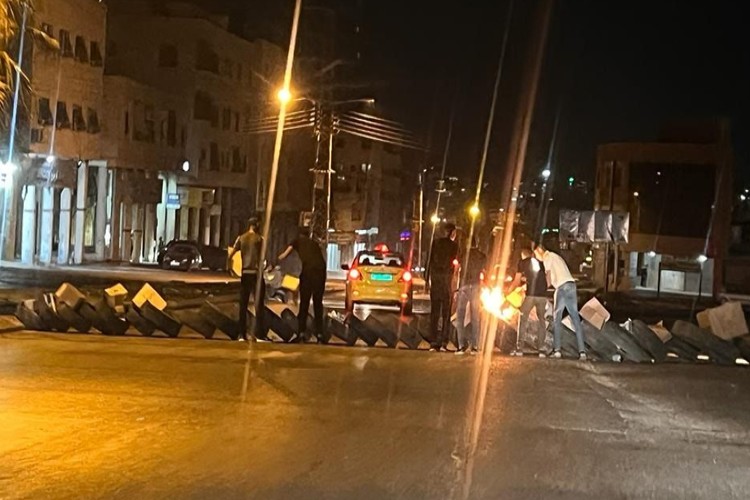 Israeli occupation forces injured, last night, twenty-two Palestinians, including children and an infant, who suffered the effects of tear gas inhalation, in Nablus, in the northern occupied West Bank.
A Palestinian official in Nablus said the medics rushed a family, including four children and an infant, to a hospital, due to the severe effects of tear gas inhalation.
He added that the occupation soldiers also caused twelve other Palestinians to suffer the effects of tear gas inhalation.
The injuries occurred when many Israeli occupation jeeps invaded the eastern area of Nablus city to accompany dozens of colonizers into Joseph’s Tombs, leading to protests.
Some protesters hurled Molotov cocktails at the military vehicles, including the armored bulldozers that invaded the city.
The occupying soldiers fired dozens of live rounds, gas bombs, and concussion grenades at the protesters and many surrounding homes, causing injuries among families.