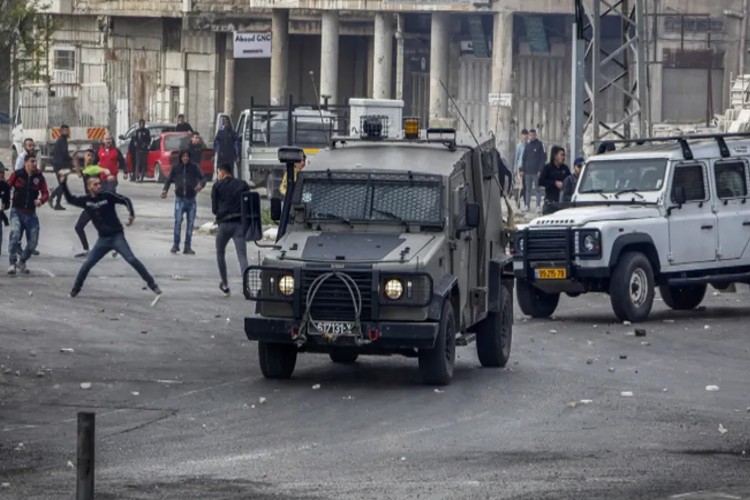 One Israeli occupying military officer was injured in the exchange of gunfire with Palestinian freedom fighters at the ongoing flashpoint in the northern occupied West Bank.
Three colonizers, including one senior military officer, were wounded on Thursday during their storming of Joseph's Tomb in Nablus after Palestinian resistance fighters opened fire on them, an Israeli occupying military spokesperson said.
After the shooting operation, the Israeli occupation military evacuated all Zionist settlers from the area.
The Red Crescent Society, meanwhile, reported that 22 Palestinian civilians were wounded by steel-coated rubber bullets and tear gas inhalation in confrontations with the terrorist Israeli settlers and soldiers.
Joseph's Tomb, located near the Balata refugee camp in Nablus, has been a constant flashpoint since the Israeli occupation forces occupied the West Bank in the 1967 Six-Day War.