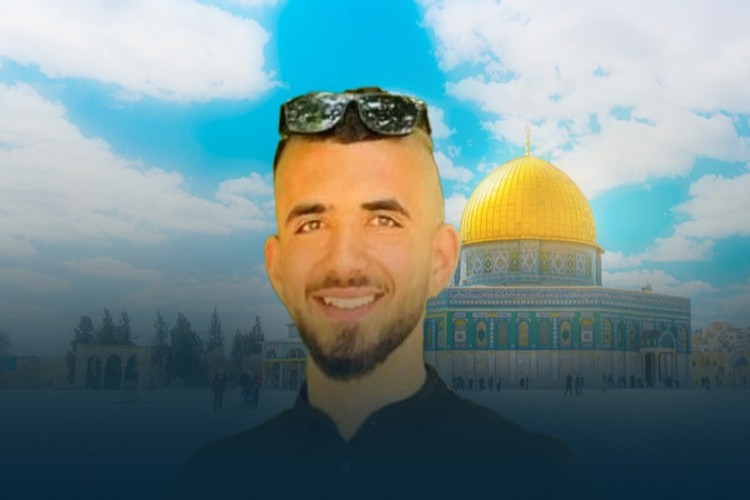 Palestinian Ministry of Health announced the martyrdom of the young man, Kamel Abdullah Alawneh, 19, from the town of Jaba', south of Jenin, in the occupied West Bank.

The Ministry said that Alawneh, was shot and seriously injured by the Israeli occupation soldiers in the abdomen and right hand during confrontations in the town yesterday evening, Saturday, and succumbed to wounds this afternoon.

Alawneh, son of a former detainee, was named after his brother, Kamel Alawneh, who was martyred in 2003 by Israeli occupation forces.