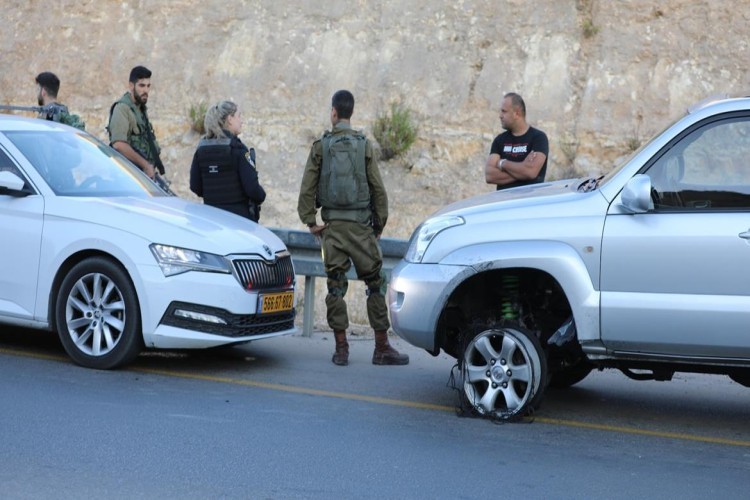 Israeli occupation soldiers opened fire, on Wednesday evening, at a Palestinian vehicle and abducted its driver near Al-Khalil, in the southern occupied West Bank.

Local sources reported the occupying soldiers abducted a young man, 28, at a military checkpoint south of the Ad-Daheriyya town, south of Al-Khalil, after opening fire at his car, puncturing its tires.

In addition, the occupying soldiers invaded a Palestinian-owned home before assaulting the family and abducting one of its members, in addition to seizing two cars and carpentry equipment in the southern area of Al-Khalil city.