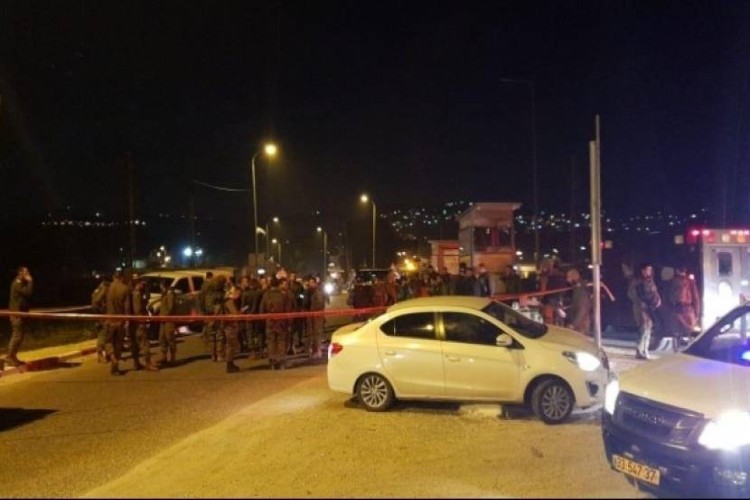 Local sources said the occupying soldiers fired live rounds at the car, wounding two in the legs before Palestinian medics rushed them to a hospital in Nablus.

They added that the occupying soldiers also shot a third Palestinian in the neck, causing serious wounds, before detaining him.

In related news, Israeli occupation soldiers caused many Palestinians to suffer the effects of tear gas inhalation during a procession at the northern entrance of Bethlehem city.

In Ramallah, in the central occupied West Bank, the occupation soldiers shot a Palestinian child in the leg in the Al-Jalazoun refugee camp, north of the city.