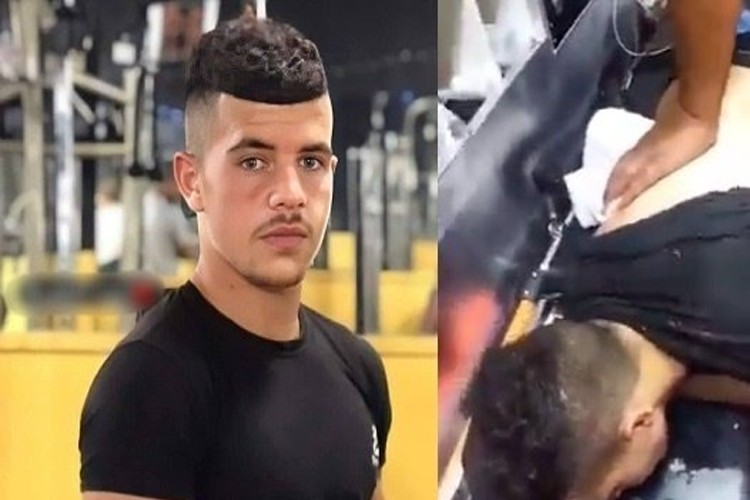 A zionist Israeli shot and critically injured a Palestinian teenage boy, who was later pronounced dead, in the al-Mughayyir village, northeast of Ramallah, and injured several others, the Palestinian Health Ministry confirmed.

In a statement, the Health Ministry said Amjad Nash’at Abu Alya, 16, was shot in the chest before being rushed to a hospital in Ramallah but succumbed to his serious wounds.

It added that the occupation soldiers also shot at least one Palestinian with live fire and another young man with a rubber-coated steel bullet, and fired tear gas, causing many to suffer the effects of tear gas inhalation.

According to some reports, Abu Alya was shot by a paramilitary colonizer after the nonviolent procession started from the center of the village.