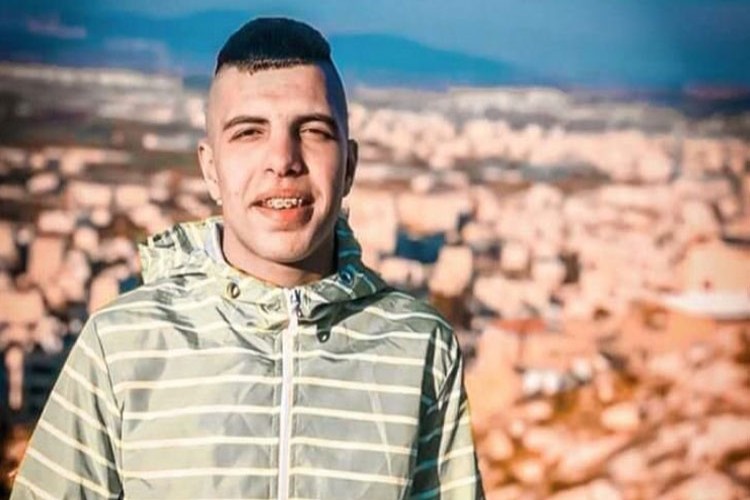 The Palestinian Health Ministry confirmed that the occupying soldiers shot Dirar Riyad Al-Kafrini, 17, with an expanding bullet in the shoulder before the medics rushed him to Jenin governmental hospital.

In the same context, the occupying soldiers also shot and moderately injured a young man with live fire in the leg before the medics rushed him to Ibn Sina Specialized Hospital in Jenin.

They added that the invading soldiers fired many live rounds, rubber-coated steel bullets, gas bombs, and concussion grenades at the Palestinians while a military helicopter hovered overhead.