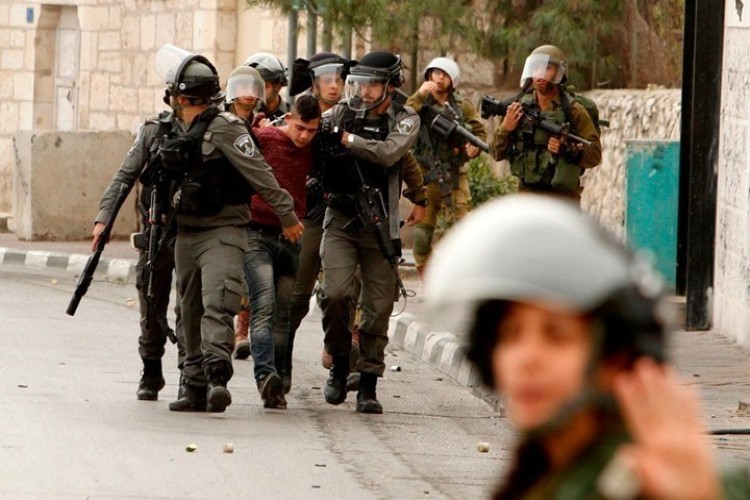 In Nablus, in the northern occupied West Bank, the occupying soldiers abducted Ameed Hijazi, Omar Hanbali, and Dr. Mustafa Shunnar, who teaches at the Najah National University in Nablus, after storming their homes, and many other homes in several parts of the city and ransacking them.

Also, the Israeli occupying soldiers abducted Rabea’ Fadel Zakarna, Yazan Abdullah Zakarna, and Adham Samir Zakarna, all from Qabatia town south of Jenin city in the northern part of the West Bank, after the army stopped their car in Jenin.