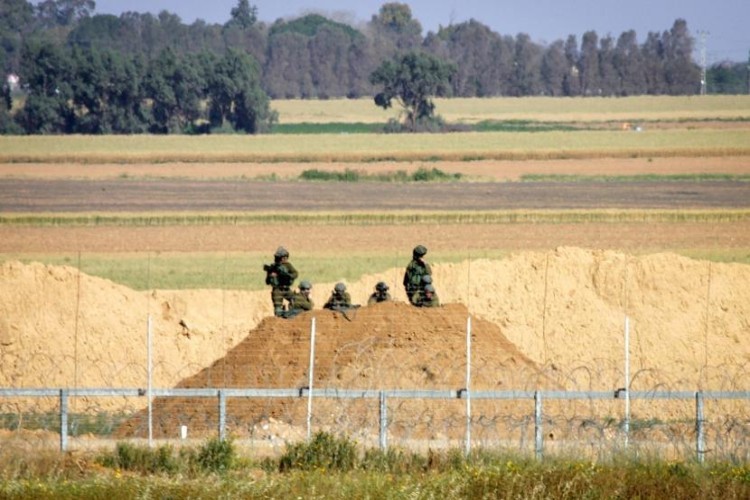 Israeli occupation forces fired, on Wednesday, many live rounds and high-velocity gas bombs at Palestinian farmers, and shepherds, in the southern parts of the Gaza Strip.

The attacks are part of constant Israeli occupation violations against the Palestinians, especially the fishermen, farmers, shepherds, and workers in the besieged and impoverished Gaza Strip, and resulted in dozens of casualties, including fatalities, in addition to severe property damage and the seizure of many boats after abducting the fishermen.