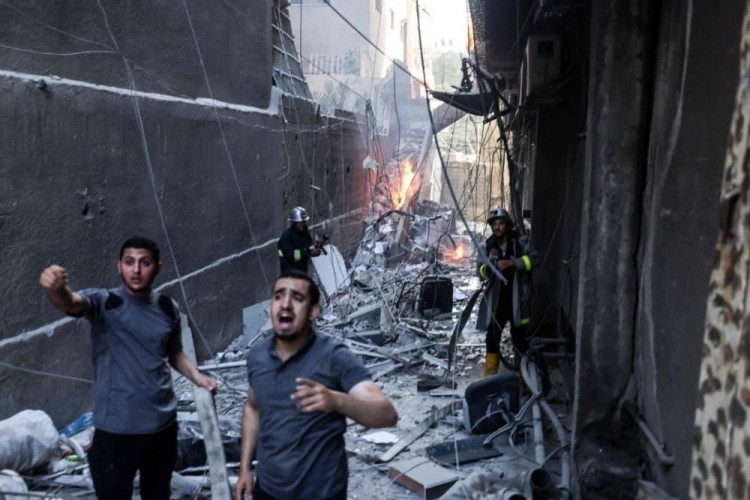 Hamas spokesman Fawzi Barhoum said, “the Israeli occupation, who started the escalation against Gaza and committed a new crime, shall pay the price and bear full responsibility for it.”

Barhoum added the Israeli occupation has launched a new violent escalation against the Gaza Strip and committed a new crime against the Palestinian people. And the Palestinian resistance factions are united in this battle and will not keep silent, he confirmed.

The Zionist occupation forces launched, on Friday evening, a wide-range aggression on separate locations in the Gaza Strip, killing eight Palestinians and injuring tens others as of the time of this report.