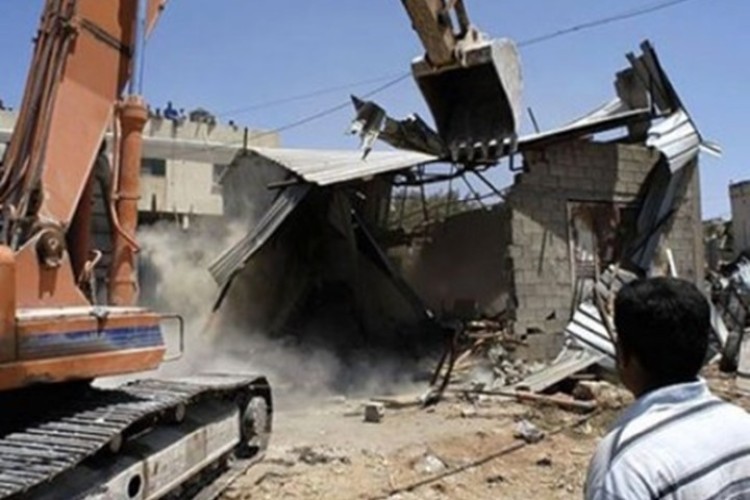 Local sources said several Israeli occupation vehicles and a bulldozer invaded the Bedouin community after surrounding it and demolishing the nine sheds.

The sources added that five demolished sheds were residential, providing shelter for 25 Palestinians from the Ka’abna family.

The demolished structures were all removed without a prior warning; the Israeli occupation authorities claimed they were installed without a permit.