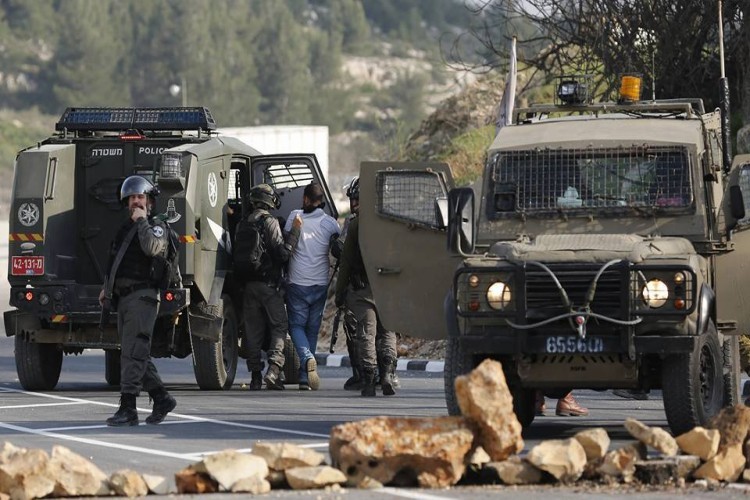 In occupied Jerusalem, the Israeli occupation soldiers abducted Yazan Abdin while entering the Al-Aqsa Mosque compound from Bab Hetta, one of the gates of the blessed Mosque.

In Ramallah, in the central occupied West Bank, the occupation soldiers abducted Mohammad Elian from the al-Jalazoun refugee camp and Omar al-Hizi from the Al-Am’ari refugee camp after the army invaded their homes and ransacked them.