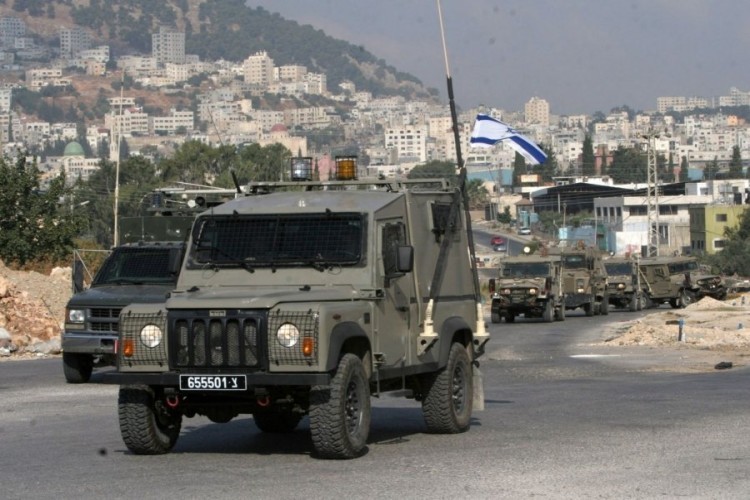 On Monday dawn, a large Israeli occupation military force, including many armored vehicles and at least one bulldozer, invaded the occupied West Bank city of Jenin before the occupying soldiers stormed and ransacked many homes and abducted five Palestinians, in addition to wounding four, including a child.

The Israeli ocupaiton soldiers invaded the center of Jenin, leading to protests and exchanges of fire with Palestinian resistance fighters.

Local sources said the invading soldiers shot a young man with live fire in the leg and caused at least three Palestinians, including a young woman, to suffer shrapnel wounds.