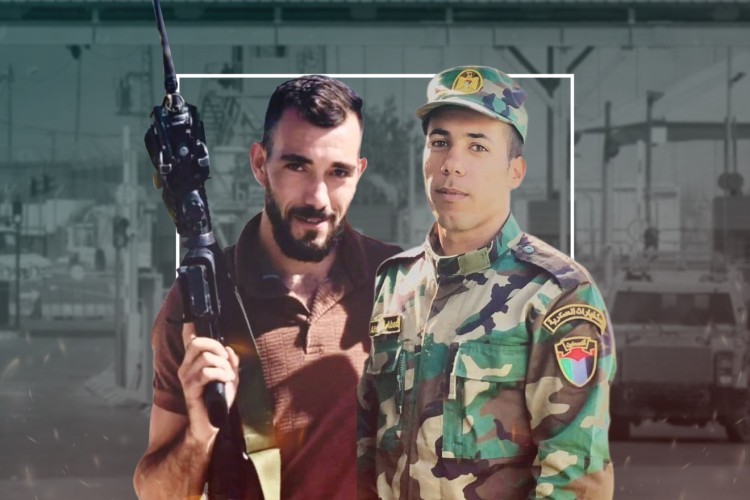 The Israeli occupation soldiers shot dead two Palestinian resistance fighters who had carried out a heroic resistance operation that targeted Zionist soldiers at the Al-Jalama checkpoint in the occupied West Bank city of Jenin.

The two Palestinian martyrs have been identified as Ahmad Abed and Abdul Rahman Abed from the village of Kafr Dan near Jenin.

For his part, spokesperson for the Palestinian Islamic Resistance Movement Hamas Hazem Qasem hailed the heroic operation saying, “As of today, the heroes of Jenin ignore all the empty threats of the occupation against the cities of the West Bank, and do not pay attention to the Israeli attempts to intimidate the resistance."

“Jenin's martyrs are fueling another revolution and escalation of the struggle against the Israeli occupation and their blood is the tax of triumph and liberation. This revolution will continue to escalate across all occupied West Bank cities in defense of the Al-Aqsa Mosque, in response to the occupation's crimes, and on the path to liberation of the land, the people”, Qassem added.