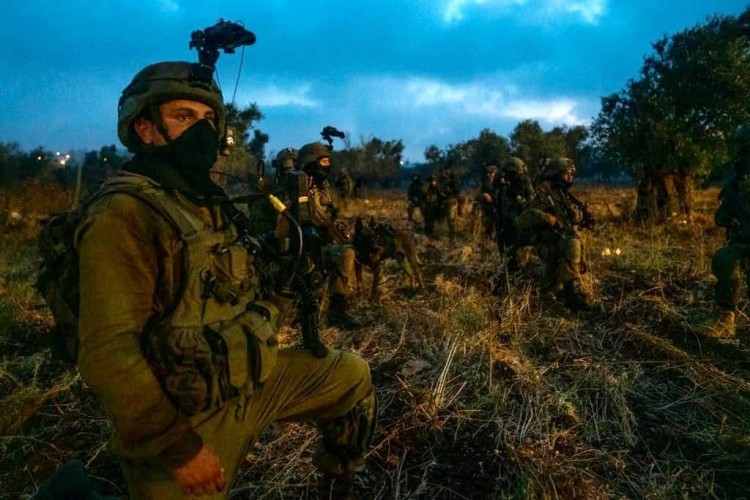 On Thursday dawn, Israeli occupation soldiers abducted nine Palestinians, including siblings, from their homes in the cities of Al-Khalil and Jenin, in the occupied West Bank, after storming and ransacking many homes and buildings.

In Yatta town, south of Al-Khalil, the occupying soldiers abducted Nasser Ismael Abu Fannar, and his brother Amer, in addition to Ahmad Kamal Ghneimat and Majd Abdul-Ghaffar Ghneimat, from Surif.

They also invaded the Al-‘Arroub refugee camp north of Al-Khalil and searched homes, leading to protests, and installed many roadblocks in several parts of the city before stopping and searching dozens of vehicles.

In Jenin, in the northern occupied West Bank, Israeli occupation soldiers abducted Aysar Al-Atrash after breaking into his home and ransacking it in Kafr Ra’ey town. Al-Atrash is a former detainee who had spent eighteen years in jail.