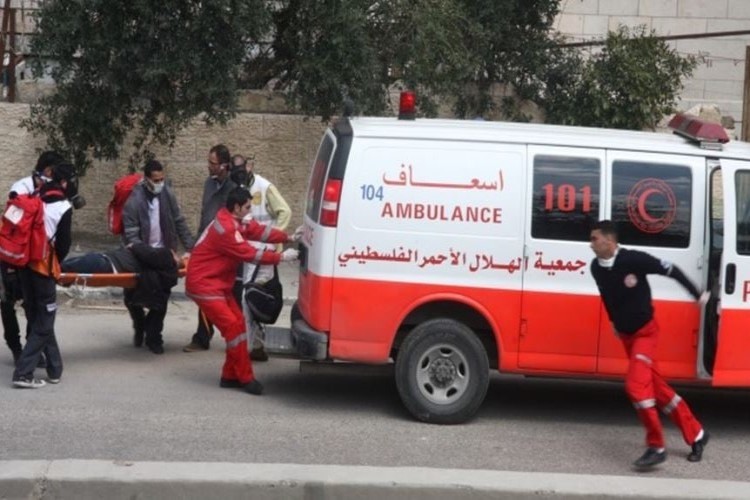 according to local sources, said several Israeli occupation jeeps invaded the Obeid neighborhood in the town and were deployed near a local high school, where they also stormed and searched a home.

The sources added that the Israeli occupying soldiers fired many gas bombs into the school’s yard, causing four children to suffer the effects of tear gas inhalation before they were rushed to a medical center.

The occupying soldiers also installed roadblocks in the area before stopping and frisking many Palestinians, including schoolchildren.