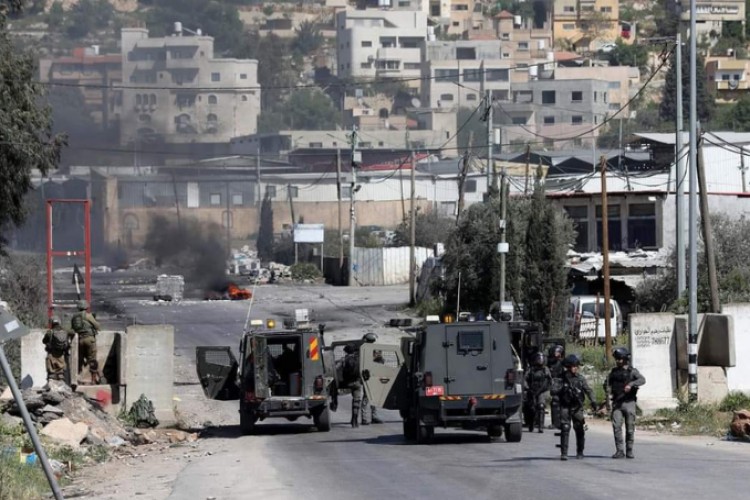 According to local sources, the occupation soldiers raided many neighborhoods in the village, leading to protests, before firing live rounds, rubber-coated steel bullets, and gas canisters.

They added that the occupying soldiers shot and injured a young man with a live round in the thigh before Palestinian medics rushed him to a hospital in Bethlehem.