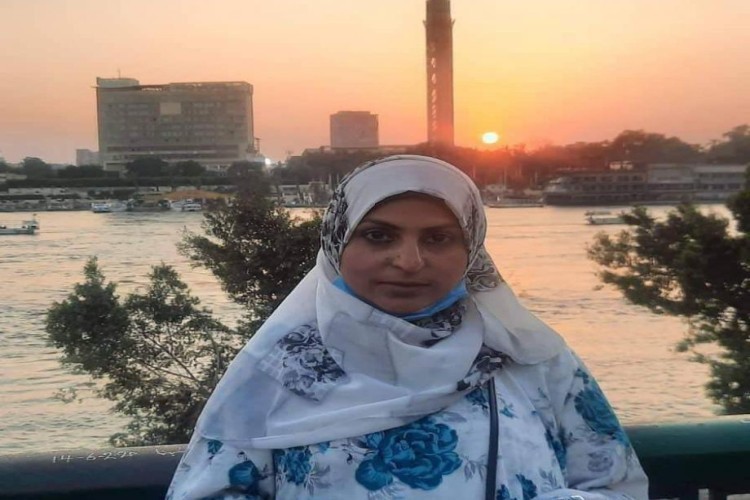 Sister of iconic Huda Ghalia succumbs to wounds in Egypt

Amina Ghalia, sister of Huda Ghalia, has passed away in Egypt after she spent the past 16 years of her life receiving medical treatment for serious wounds sustained in the Israeli attack, local sources said.

On June 9, 2006, Israeli gunboats launched a projectile attack on the Ghalia family, killing her father, stepmother, and five of her siblings as they were enjoying their Friday on the beach.

Video footage, taken at the time by a Palestinian television cameraman, documented the details of the massacre, as the lens of his camera captured a heartrending scene of then-10-year-old Huda Ghalia running wildly on a Gaza beach crying "father, father, father" and then falling weeping beside his body.

The pictures of Huda's traumatic hunt for her father and other members of the family turned the girl into an icon of the Palestinian struggle against the Israeli occupation.

The unjustified Israeli attack has drawn widespread international condemnation for many years.