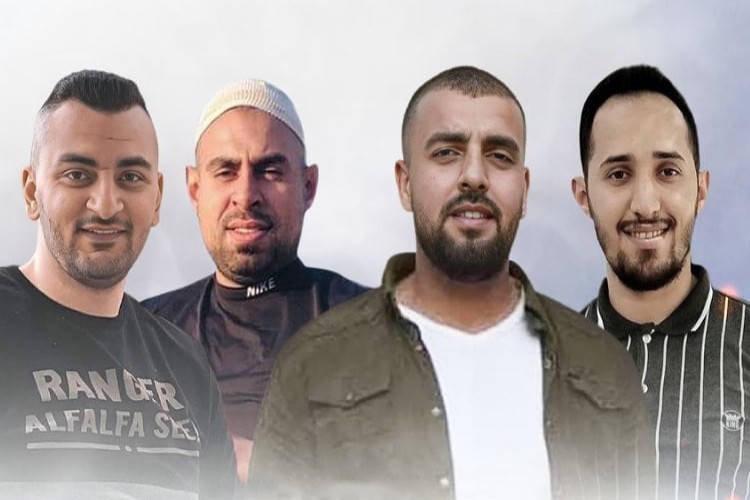 Israeli occupation forces invaded on Wednesday the Jenin refugee camp, killed four Palestinians and injured some forty-four others near the camp in the occupied West Bank.

The Palestinian Red Crescent reported that Israeli occupation forces shot two Palestinians in the chest. Their health condition has been described as critical.

The Israeli occupation's attack is centred around the home of Raad Khazem, a 28-year-old Palestinian martyr who carried out a heroic shooting operation in "Tel Aviv" earlier this year, killing three Zionist settlers and injuring ten others.

Khazem's brother and another Palestinian freedom fighter are the targets of the IOF raid and according to Hebrew-language media outlets, Khazem's brother, Mohammed, was martyred.

Israeli occupation special forces encircled the house inside the Jenin refugee camp, activated an explosive device near it, and fired an anti-tank missile towards the house, causing a fire.