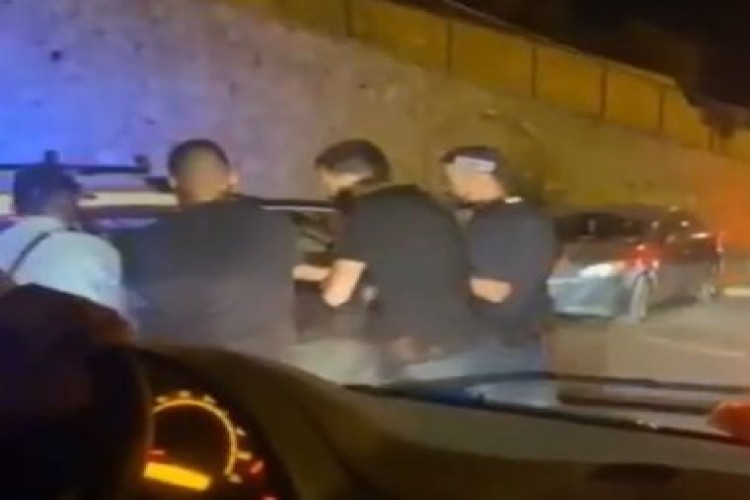 Israeli occupation soldiers abducted four Palestinians, assaulted one of them, and seized a car in Al-Khalil city, in the southern part of the occupied West Bank.

According to local sources, several Israeli occupation military vehicles stormed the Bab az-Zawiya area in the centre of Al-Khalil before the invading soldiers stopped and searched many Palestinians and their cars.

They added that the occupying soldiers interrogated several Palestinians while inspecting their ID cards and abducted Ramadan Mohammad Sa’adi Edrees and Sa’ad Nader.

The Israeli occupation soldiers also abducted Ramadan Abu Abu Awwad from the as-Samu’ town, south of Al-Khalil city, after stopping him at a military roadblock south of the city, before abducting him and seizing his car.