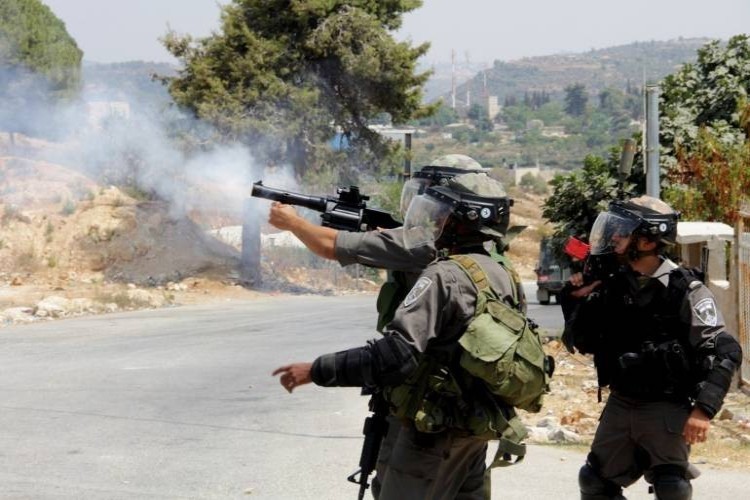 Israeli occupation forces shot and seriously injured two Palestinians, including a child near Ramallah, in the central occupied West Bank on Wednesday evening.

Palestine's Ministry of Health said the Israeli occupation soldiers shot a 16-year-old child, and a 29-year-old young man, during protests at the northern entrance of the Al-Biereh city.

The Health Ministry added that the child was immediately rushed to surgery due to the seriousness of his wounds after the occupying soldiers shot him in the abdomen, leading to severe internal damage and excessive bleeding.

It also said that the young man was shot in the back before the bullet was lodged in his chest, causing severe internal wounds, including an artery.

Earlier Wednesday, the Palestinian Health Ministry confirmed that Israeli occupation soldiers killed four Palestinians and injured forty-four others, some seriously, in a massive invasion of Jenin, in the northern part of the occupied West Bank.