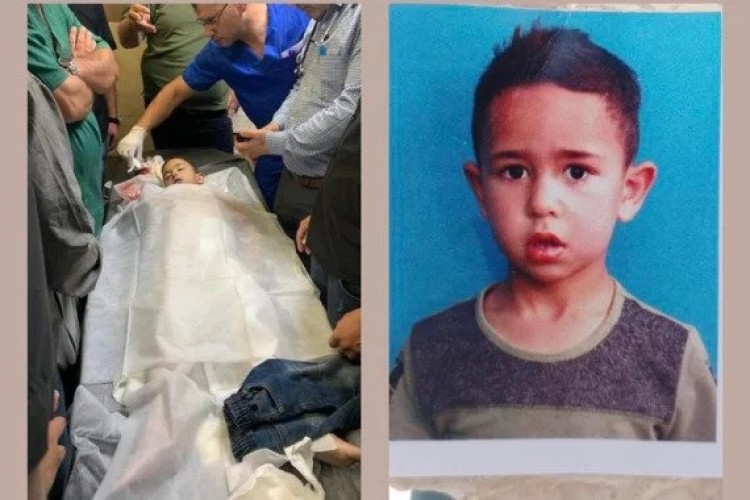 The Palestinian Health Ministry has confirmed that a Palestinian child has died from a heart attack whilst being chased by Israeli occupation soldiers, accusing him and his brother of throwing stones at them.

7-year-old Palestinian child Rian Suleiman fell from a high place and died after Israeli occupation forces chased him and other schoolchildren in Teqoas town, southeast of Bethlehem, in the occupied West Bank.

The Health Ministry said Suleiman was taken to hospital in critical condition and pronounced dead soon after.