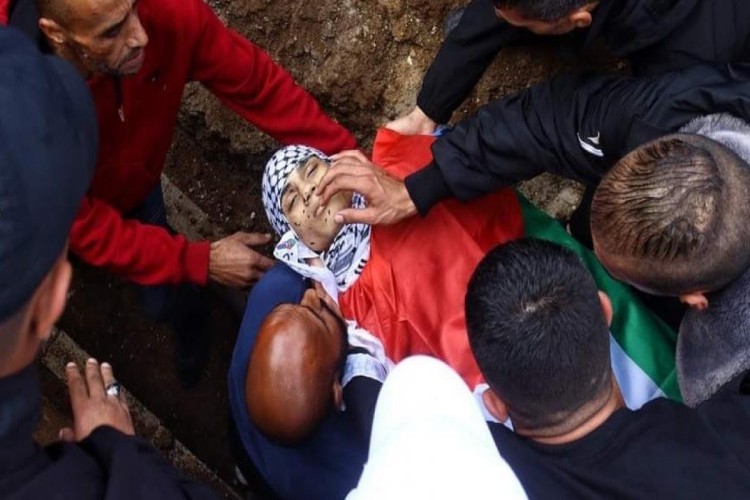 The Palestinian Health Ministry has reported that the Israeli occupation soldiers fatally shot Ra’fat Ali Ayasa, 29, from Sanur town, southwest of occupied Jenin with many live rounds, killing him on the spot.

The Palestinian, a construction worker, was trying to enter occupied Jerusalem to work through a hole in the illegal Annexation Wall when the occupation soldiers fired a barrage of live ammunition at him and several other workers who managed to escape unharmed.