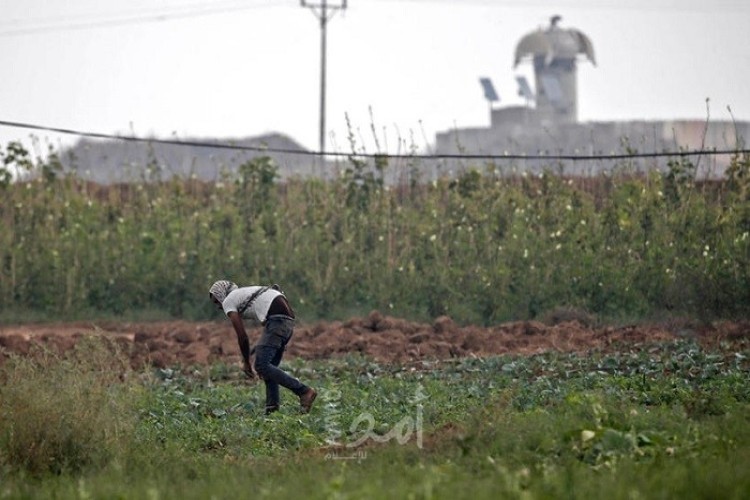 The Israeli occupation military attacks Palestinian farmers and prevents them from reaching their lands near the eastern and northern fence of the besieged enclave on a daily basis.