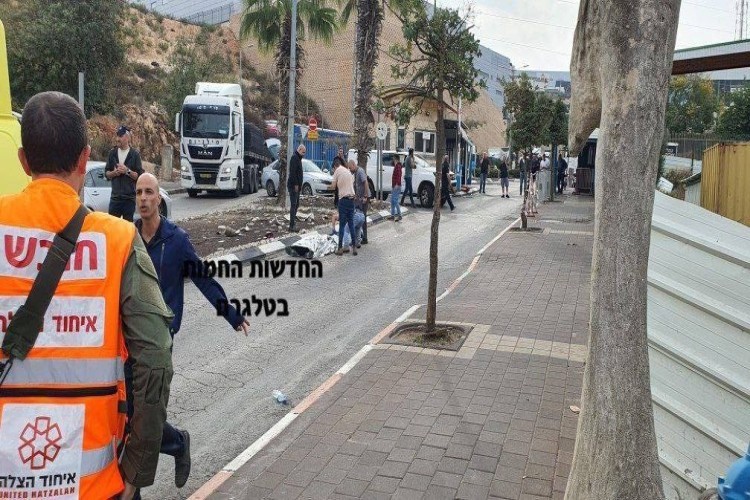 Al-Qassam Website - Three colonial Israeli settlers were killed, and two others were injured in a heroic stabbing and car-ramming operation in the "Ariel" colonial settlement near Salfit in the occupied West Bank this morning.

The Palestinian Ministry of Health Identified the Palestinian martyr as Mohammed Souf, 19, from Haris town in Salfit in the occupied West Bank.