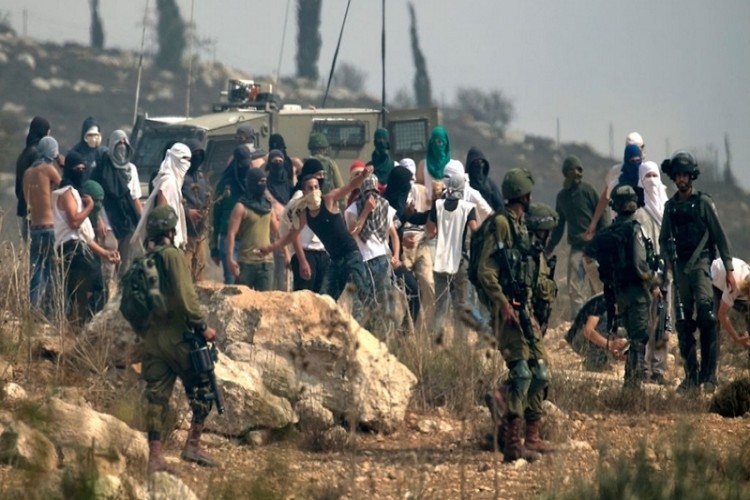 The PPS added that Palestinian medics rushed to the scene, but the IOF prevented them from approaching the boy and then took him to an unknown destination.