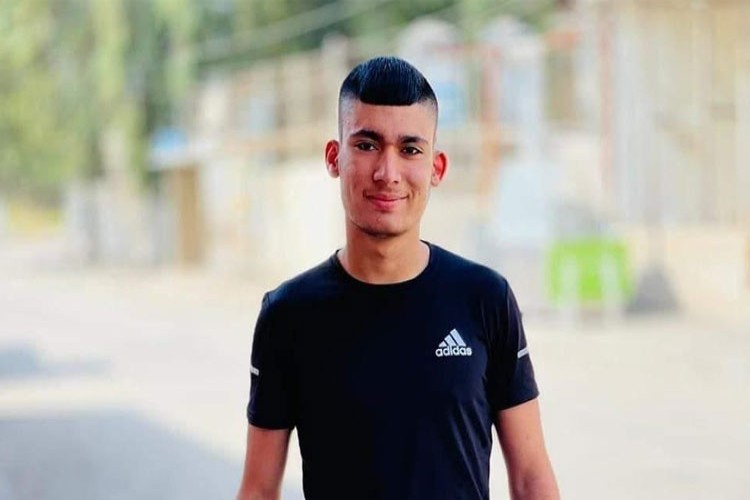 The Palestinian Ministry of Health reported that IOF killed 18-year-old Palestinian teenager Mahmoud Al-Saadi with live bullets in the abdomen and injured five others in a raid in the Al-Hadaf neighbourhood in Jenin.

Local sources said that the occupying soldiers detained Palestinian civilian Rateb Al-Bali after they surrounded his home in occupied Jenin.