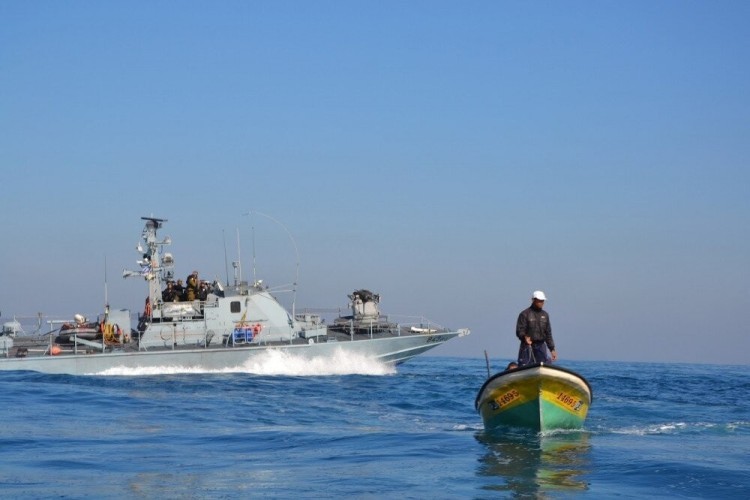 Local sources reported that the Israeli occupation navy shot and injured Palestinian fisherman Mubark Baker with a rubber-coated steel bullet while sailing off the seashore of Gaza City.

The injured fisherman, said the sources, was rushed to Al-Shifa hospital in Gaza for medical treatment.

Palestinian fishermen working off the coast of the blockaded Gaza Strip are subjected to near-daily attacks by the Israeli occupation navy, including shootings, arrests, and destroying their equipment.