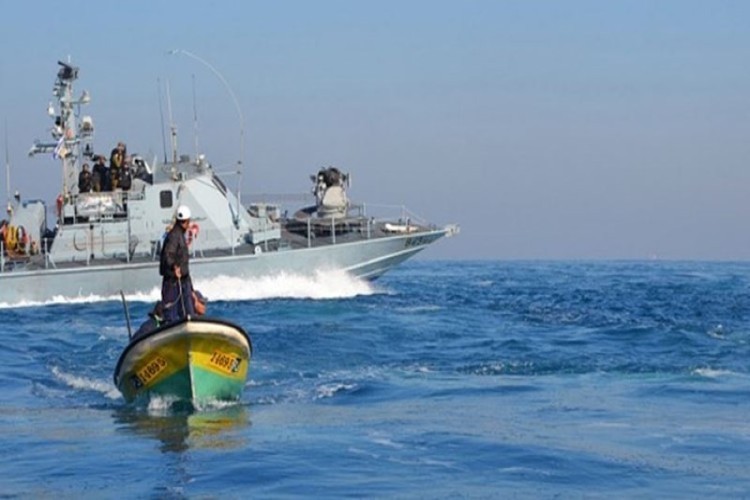 Ayyash added that the Israeli occupation forces seized two fishing boats they were on and transferred them to an unknown destination.