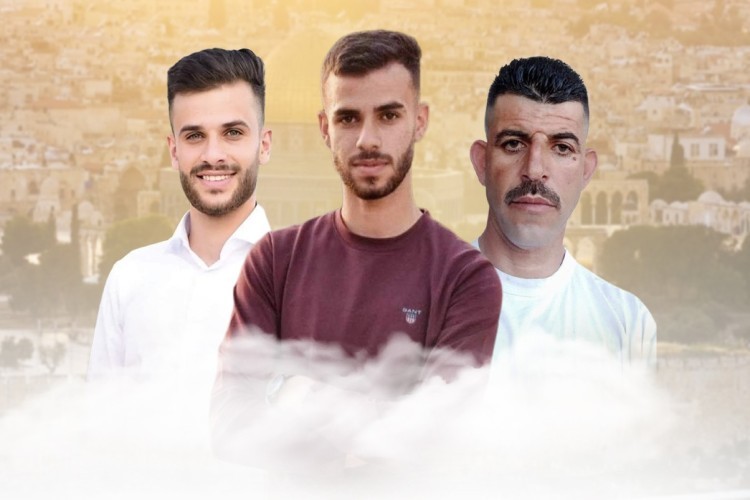 The Palestinian Ministry of Health reported that young Palestinian man Mofid Ekhlayyel, 44,  had succumbed late Monday to wounds he sustained after Israeli occupying soldiers shot him in the head in Beit Ummar town north of the occupied West Bank city of Al-Khalil.

The Palestinian Ministry of Health announced Tuesday morning that two brothers Jawad, 22, and Thafer Al-Rimawi, 21, have passed away of serious injuries they sustained after being shot by the Israeli occupation forces in Kafr Ein village in the west of the occupied West Bank city of Ramallah.

During a raid into the village, Israeli occupation forces shot Jawad in the pelvis and his brother, Thafer, in the chest, according to local sources.