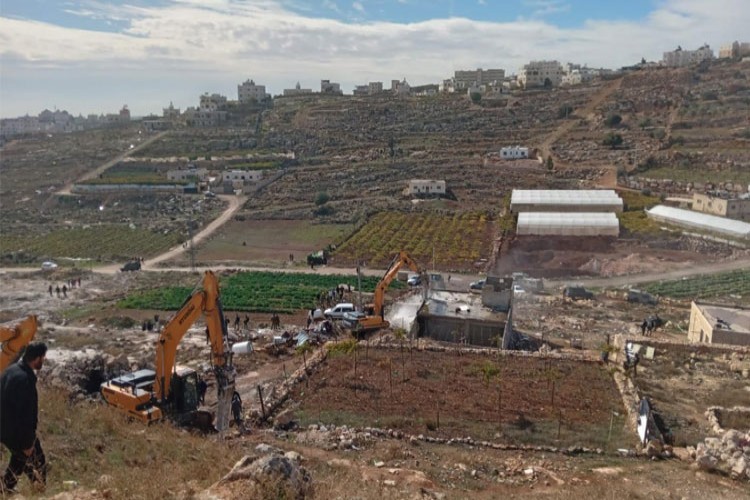 The homes demolished belong to two Palestinian civilians and had been inhabited by two families of 16 people for about five years before the IOF tore them down, Jaber pointed out.

The Israeli occupation authorities had notified the homeowners of their intent to raze their homes on the pretext of being built without hard-to-obtain permits, but they were demolished before the families could appeal against such measures.