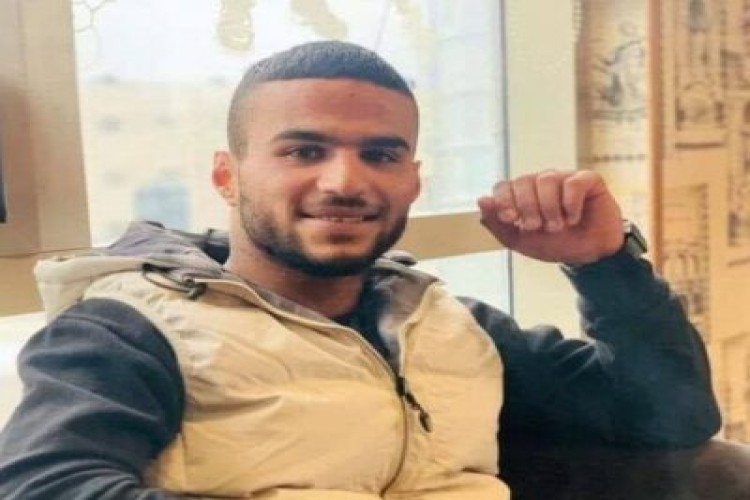 The Palestinian Ministry of Health reported that the IOF raided the occupied West Bank village of Al-Mughayyir east of Ramallah and shot dead Palestinian citizen Ra’ed Na’san, 21, with many live rounds in the chest.

The Ministry added that a Palestinian civilian had succumbed to serious wounds he sustained when Israeli occupation soldiers shot him with live rounds after he allegedly carried out a car-ramming operation in the occupied West Bank city of Al-Bireh.

Local sources reported that the Israeli occupation forces summarily executed Palestinian civilian Rani Abu Ali, 45, after he allegedly rammed his vehicle into them.