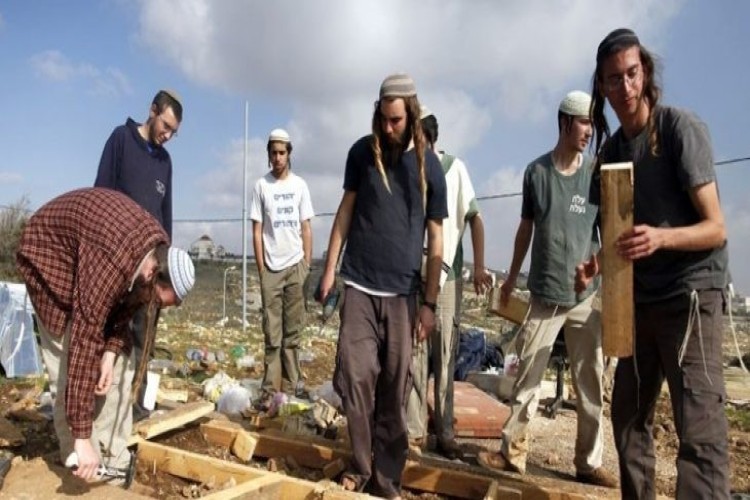 Local sources reported that colonial settlers gathered near the village and started flinging stones at Palestinians and their vehicles.

After attacking his car, the terrorist colonizers assaulted Nasser and occupied his vehicle.