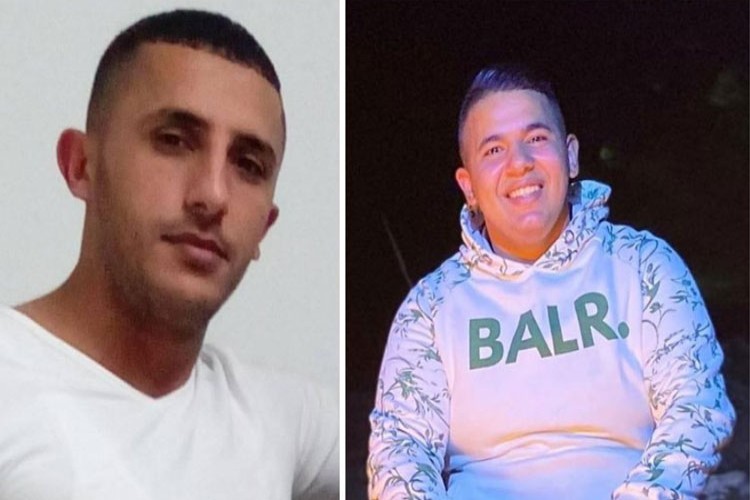 The Palestinian Ministry of Health reported that the IOF killed young Palestinian man Mohammed Al-Sa'di, 26, and Na'im Al-Zubeidi, 27, after raiding the camp this early morning.

Local sources said a large force of the Israeli occupation military had stormed the Al-Hadaf neighbourhood in the camp, and detained four young men, leading to protests that resulted in the martyrdom of the two Palestinians.

It is worth mentioning that the two martyrs are the eighth Palestinians to be killed by the Israeli occupation forces in the past 48 hours, spreading fear and  terror across defenceless Palestinians.