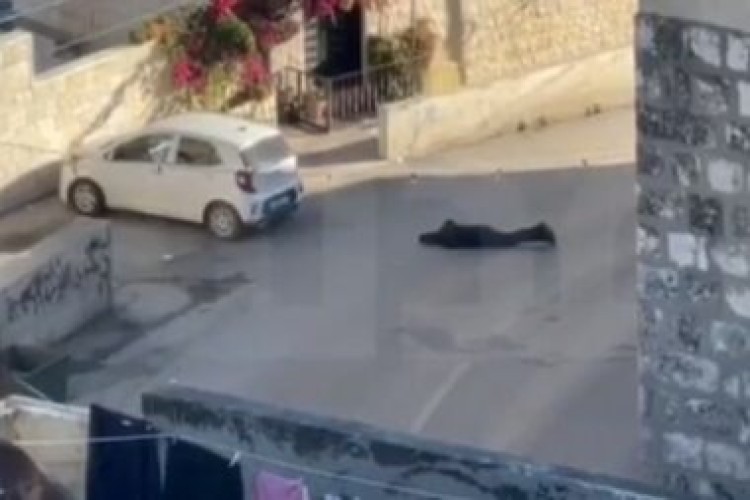 The Palestinian Ministry of Health reported that IOF shot Palestinian youth Bara’ Zheiman with live rounds in the neck and shoulder, seriously injuring him before he was transferred to a local hospital.

It is noteworthy that the Israeli occupation soldiers have shot and killed at least nine Palestinians across the occupied West Bank in the past three days only and injured tens others.