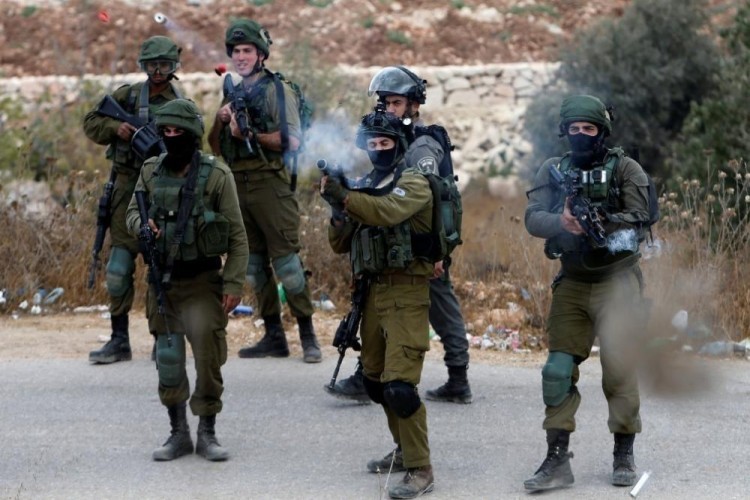 The Palestinian Ministry of Health reported that a young Palestinian man was wounded by Israeli occupation live rounds in the chest, pelvis, and leg, and his injury was described as moderate to serious.

The same sources pointed out that the IOF raided several shops in order to seize the recordings of surveillance cameras and caused damage to them, in addition to destroying the gate of the central power station in the village of Nabi Saleh, which provides electricity to several other nearby villages.