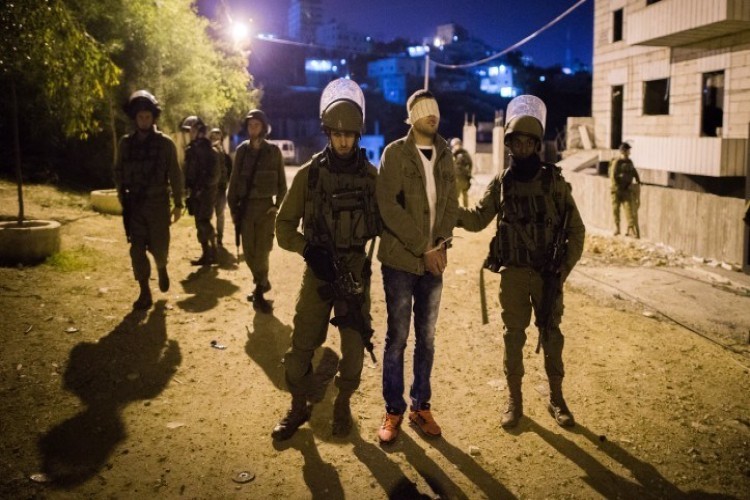 Asra Media Office reported that the IOF detained four Palestinians from occupied Ramallah after breaking into and ransacking their homes.