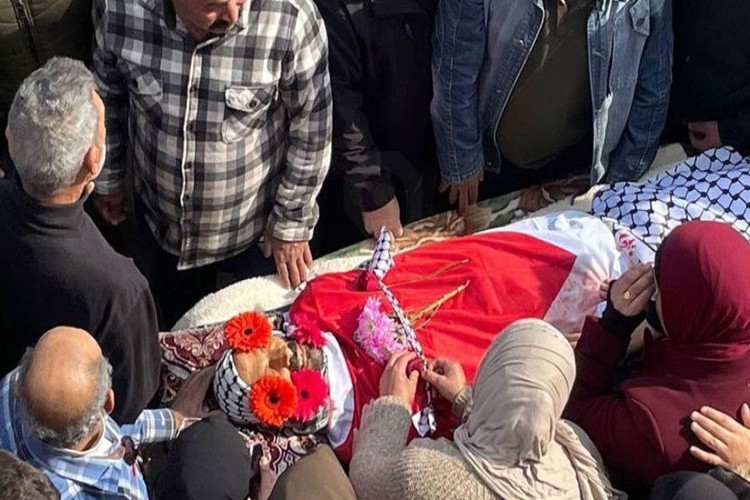 The Palestinian Islamic Resistance Movement Hamas mourned the death of Palestinian civilian Ahmed Khala who was summarily executed at the hands of the Israeli occupation forces near the colonial settlement of Ofra in the occupied West Bank city of Ramallah.

Hamas emphasised that the cold-blooded execution of Kahla at his son's sight and the Israeli occupation's escalating crimes against the Palestinian citizens of the occupied West Bank are acts of terrorism.

The Israeli occupation forces' killing of thirteen Palestinians, including three children, since the start of this year so far makes it necessary for the Arab and Muslim Ummah and the international community to work towards exposing the occupation's crimes, ending its aggression, and prosecuting its leaders, the movement added.

Hamas reiterated that resisting the occupation is a legitimate right for Palestinians in their quest for freedom as stipulated in UN Resolution 37/43, dated December 3, 1982, which reaffirms "the legitimacy of the struggle of peoples for independence, territorial integrity, national unity and liberation from colonial and foreign domination and occupation by all available means, including armed struggle."